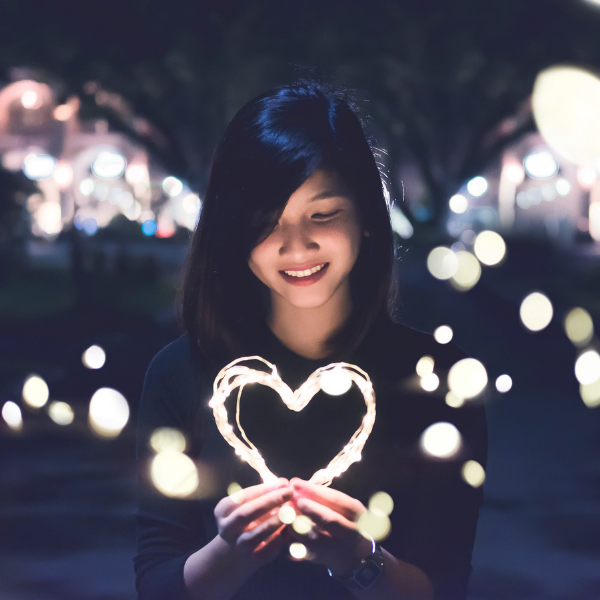 I’m going to join a convent.

My thumbs tapped out the declaration in a late night text message to a friend, a coded SOS that my heart was not in a great place. As I waited for her response, hoping she was still awake, I briefly thought about looking up the nearest convent on Google Maps and sending her a screenshot to let her know just how serious I was.

This idea of a convent has become somewhat of a joke between the two of us. Neither of us is Catholic, so reality is, I couldn’t actually join the convent, though my friend and I have tossed around the idea of starting up our own Protestant nunnery. Those jokes come in weak moments. When my heart longs for love that no one else wants to return. When my heart breaks wide open with disappointment and unmet expectations. When I hoped again and ended up with the same result.

Still single. Still feeling unworthy of love. Still desperate to escape the pain of it all.

Because that’s all this convent idea is—the desperate cry of my heart to escape this endless cycle of hoping, only to end up heartsick once again…

You can read the rest of this post over here at (in)courage. 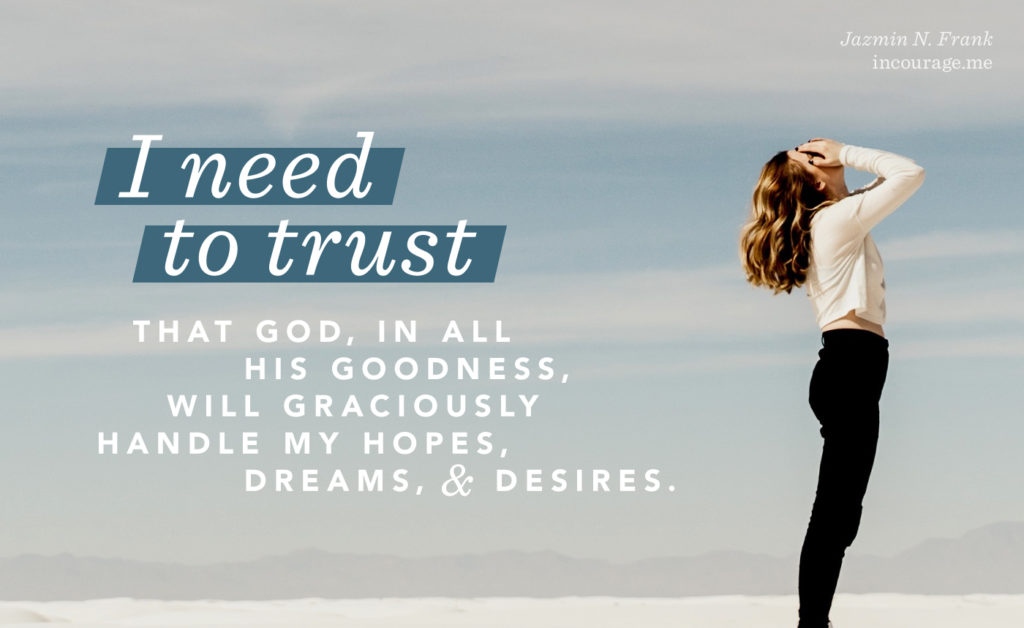