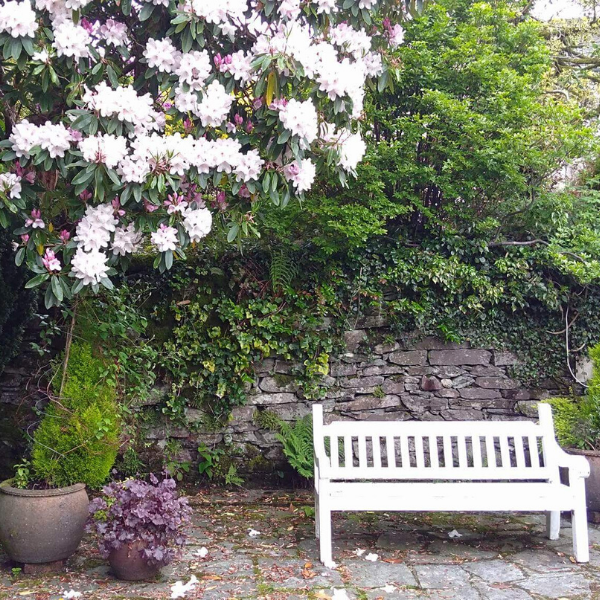 Moses wiped the sweat from his brow, the afternoon sun beating down on him. The fields near home were scarce, the drought still oppressive. If he didn’t find some vegetation soon, there was no telling how much longer the weaker lambs of the flock would survive.

That’s why he had headed into the wilderness. Perhaps if he went just a little further he might find enough grass to satisfy the sheep.

But the further he walked, the closer the mountain grew–Mount Horeb. His father-in-law, Jethro, called it the mountain of God. It looked barren enough, but perhaps God had blessed the other side.

As he walked, Moses kept one eye on his sheep, but let his mind wander. It wasn’t so many years ago that his life felt about as barren as the land had become.

His life in Egypt, as one raised in Pharaoh’s house, felt like a different lifetime–one he didn’t look back on fondly. Not when every memory brought with it the sound of whips and cries for relief. He’d never been on the receiving end of those lashes delivered by Pharaoh’s ruthless overseers, but he should have. He was a Hebrew after all. A Hebrew, just like the people out in the work fields who spent their days enslaved and their nights begging the God of Abraham for their freedom.

The day he had finally taken a stand for his people, when he had stood with them rather than apart from them, he’d killed a man. That was the event that sent him running far from Egypt–the event that had brought him here.

The memories faded as Moses neared the base of the mountain. With a glance around him, he did a quick count of the sheep. Satisfied that he had them all, he started to climb. The steady thump of his shepherd’s staff as it hit the dry ground was suddenly interrupted by a noise like the whipping of wind, but not even the slightest breeze blew. Slowing his pace, Moses glanced around, wondering where the sound came from. A shadow danced on a wall, something like fire. He rounded the corner then stopped short when he saw a bush ablaze.

He was about to turn and go, when he looked closer at the bush. “It’s not burning!” He glanced again at his sheep, then took a few steps closer. What a strange sight, he thought, why does it not burn up?

The voice seemed to come from the bush and stopped Moses in his tracks. His body began to tremble and his voice was weak as he answered, “Here–here I am.”

“Do not come any closer,” the voice said. “Take off your sandals, for the place where you are standing is holy ground.” As Moses bent and flung his sandals aside, the voice continued. “I am the God of your father, the God of Abraham, the God of Isaac and the God of Jacob.”

The Hebrew God? Fear pulsed through Moses and he lifted his arms to block his face, to shut out the light from the bush that was surely the presence of God.

“Moses, I have indeed seen the misery of my people in Egypt. I have heard them crying out because of the slave drivers, and I am concerned about their suffering. So I have come down to rescue them from the hand of the Egyptians and to bring them up out of that land into a good and spacious land, a land flowing with milk and honey. So now go. I am sending you to Pharaoh to bring my people the Israelites out of Egypt.”

The words of the Lord brought the tremble to Moses’s voice. “Me? But who–who am I th-that I should go to Pharaoh and b-bring the Israelites out of Egypt?”

And God responded, “I will be with you….” 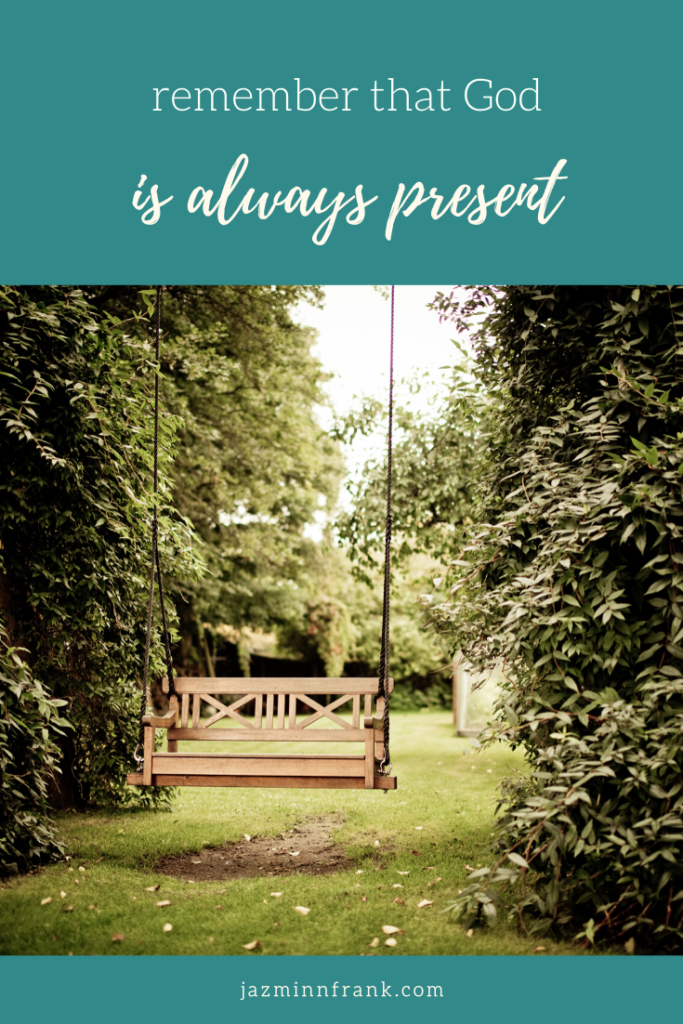 I’ve found myself asking the same question as I’ve stepped out of the classroom to pursue my writing. I look at the stories on my heart and my abilities and wonder what I have to offer. Is it really worth the risk when there are so many other talented writers and storytellers and speakers out there already? Who am I to think that I can write as well as they do, or craft stories that could impact and encourage and challenge someone like some of these best-selling authors?

But what I love about God’s encounter with Moses at the bush is that it isn’t about Moses. Moses is the one the Lord has picked, and probably for good reason. He has an Egyptian education and a history with Pharaoh. He knows the customs. And he loves his people. It’s why he killed that slave driver, because he was saving another Hebrew from a beating. But all Moses sees is fear and weakness.

To which God responds, “I will be with you.”

The Lord turns Moses’s attention away from himself and assures him that this is not a solo mission. The Lord is with Him and goes before and behind Him. He will be the one speaking, and He will move even as Pharaoh’s heart hardens, and Israel will be free.

We need to shift our focus. When the Lord gives an assignment we need to trust His work in and through us rather than leaning on our own strength. Instead of asking “Who am I?” take the opportunity to ask who the Lord is. Let Him teach you about His heart, His character, His love and grace.

Take your eyes off yourself and look at Him.

Related: Q&A: The Priority of God