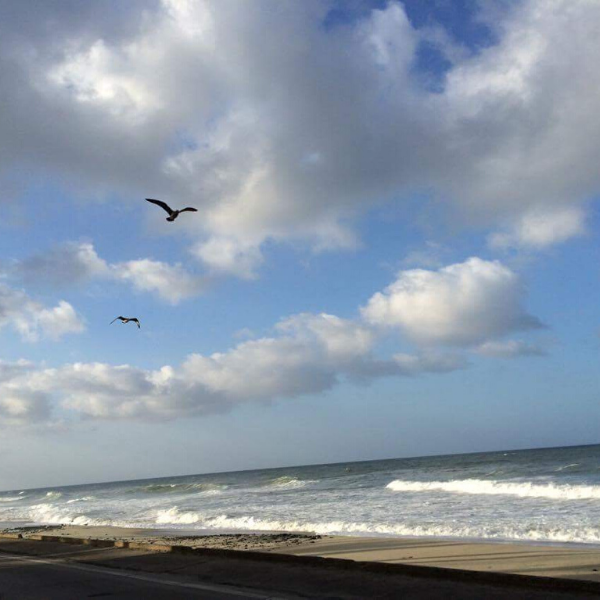 Expectations.They’ve been on my mind lately–how many have I had that haven’t even come close to reality, and what I’m supposed to do with them all?Should I even expect things? And if so, how do I expect without tying myself in knots and grasping for control.Hurumph….expectations.It’s been interesting reading Scripture lately with expectations on the brain. I’m in Luke and Genesis, and fascinating mix. Genesis, the fall of man and God’s plan of redemption. Luke, God’s promise of Messiah, of a Redeemer, the Spotless Lamb fulfilled.

Expectations. God told the world to expect a King, but humanity never expected it to happen like this.And it started back with a man. A man God asked to leave his homeland and his family to journey to a land God would show him. A man named Abraham.

For as many times as I’ve read his story and marked up pages and written down thoughts, there is always something new God lets me see, another layer. This time I’ve watched the story come to life and have put myself in Abraham’s shoes of expectation.Abraham–or Abram at the time God calls him–comes from the land of Ur. His story actually starts where his father’s ends. In Genesis 11, at the end of the genealogy of Shem, son of Noah, it says that Terah–Abram’s father–took his family and moved out of Ur to go to the land of Canaan (Gen. 11:31).

Interesting…That same land God promises to give Abram a few chapters later is the same land Abram’s father begins to journey toward. It makes me wonder if Abram wasn’t the first man God called to follow Him. Perhaps Terah heard and followed–at least for a little while, until he settled in Haran. Or perhaps God was simply moving pieces into place for the man he would call to be the father of nations. I’m not sure. Either way, this is where we meet Abram–residing with his father and his family.When God speaks, Abram steps into expectation, believing God enough to leave the land of his father. “I will make you a great nation,” God promises. “I will bless you and make your name great, so that you will be a blessing” (Gen. 12:2). Wow! Talk about a promise! Sure, God, count me in! I’ll take the blessings! And Abram did go, just as the Lord told him; and he took his nephew Lot and his wife Sarai with him.Now, I can’t help but wonder what Abram was thinking about along the way. Was his mind reeling with expectations? Was he trying to figure out the puzzle of God’s promises? What did God’s blessing look like anyway? Did it involve land or riches or livestock? None of that was made clear and perhaps his imagination went a little wild.

Still, there was an expectation that God would do something; Abram would be blessed. And along the way, God confirmed His promise and His plans, revealing just a little bit more: “To your offspring I will give this land,” the Lord said once Abram had passed through Canaan (12:7). Ah, so land is involved! Great! But you know what Abram’s response is? An act of worship. Abram builds an alter and worships God with the declaration still ringing in his heart.Abram built an alter. A place of worship. A holy moment of awe and humility before God. An encounter with the Almighty and the expectation that God would come through on His word.Hmmm. Maybe expectation isn’t such a bad thing….if it draws us back to God in worship and humility.And that’s where we’ll stop for now. Don’t worry, we’re not finished with Abram’s story yet. Oh, no. You can expect more in the coming days. But for now, I’ll let the expectation build. I’ll give you the chance to head back to Genesis 12 and read the beginning of Abram’s journey for yourself. Maybe you’ll catch something new. Until next time!May you wait expectantly upon the Lord!